Source (link to git-repo or to original if based on someone elses unmodified work): https://github.com/rncbc/qtractor

Qtractor is an audio/MIDI multi-track sequencer application written in C++ with the Qt framework. Target platform is Linux, where the Jack Audio Connection Kit (JACK) for audio and the Advanced Linux Sound Architecture (ALSA) for MIDI are the main infrastructures to evolve as a fairly-featured Linux desktop audio workstation GUI, specially dedicated to the personal home-studio.

- Basic key-signature has been added to tempo, time-signature and location markers map.
- MIDI Clip editor (aka. piano-roll) horizontal and vertical splitter sizes, widths and heights resp. are now preserved as user preferences and also to session state.
- Second attempt to fix the yet non-official though CMake build configuration.

This and recent qjackctl are looking for libjack0. This is an older version and not compatible with recent distro upgrades of Debian, etc.

I can compile it.

Error:
Dependency
is not
satisfiable:
liblo0ldbl

all respective dependencies are also available from (my) OBS repository (http://download.opensuse.org/repositories/home:/rncbc)

Not the point.
The distro's repositories have these libs with slightly different names so a package for the distro should site them: For example, Debian has libserd-0-0 instead of libserd-0.

Qtractor is a joy to use, reminds me a lot of emagic logic without the objects layers.
This is a very usable program and does the job without any hiccups!

Trying to compile fails as well. It is including qt5 includes!!

Thanks for your application! It inspires me to do some more music venture!

i am sorry. but the above fix has been already confirmed by someone else.

i wonder whether you have all the necessary Qt4 modules installed.


ps. and yes, i've tried on Qt4.7.0, however as said, this issue only seems to occur on gentoo, which i am no connoisseur :)

Take it as partially solved ;)
qgtkstyle is a part of qt-gui, even shipped with gentoo by default.

What should i search for?

thanks for keep trying :)

Done it the brutal way:

this is gentoo right? i've got a few reports re.libqt4 builds on gentoo to have this QGtkStyle meta-declaration missing...

try adding the following after line 118 of src/qtractorMainForm.cpp:

heads-up: the above unconfirmed correction is in current svn trunk.

Happy Birthday to You :)

Indeed, happy birthday, and thank you for the app.

unbelievably great app. i am thoroughly impressed and am enjoying using this. congratulations and THANK YOU!

Look this : garageBand on mac Os for example:
http://www.farsipraise.net/blog/uploaded_images/garageband-723027.jpg

- Basic key-signature has been added to tempo, time-signature and location markers map.
- MIDI Clip editor (aka. piano-roll) horizontal and vertical splitter sizes, widths and heights resp. are now preserved as user preferences and also to session state.
- Second attempt to fix the yet non-official though CMake build configuration.

- MIDI Instrument and patch, bank and program names are now correctly updated on their respective track-list (left pane) columns.
- Avoid copying/replicating dirty MIDI clip files, for yet untitled/scratch sessions.
- Transport/Backward commands now honoring edit-tail, loop-end and punch-out points, when playback is not rolling.
- A session name (sub-)directory is now suggested on every new session properties dialog.
- Avoid adding any extraneous clip replica when Ctrl+dragging on either of its edges.
- When using autotools and ./configure --with-qt=..., it is also necessary to adjust the PKG_CONFIG_PATH environment variable (after a merge request by plcl aka. Pedro López-Cabanillas, while on qmidinet, thanks).
- Fixing a potential crash-effect in switching MIDI output buses on tracks that are set to show audio output monitoring meters, is on going still.

- Fixed the potential crash-effect in switching MIDI output buses on tracks that are set to show audio output monitoring meters.
- Fixed initial session tempo override when importing a standard MIDI file (as reported on issue #230).
- An alternate time-signature/meter option is being served to the MIDI clip editor (aka. piano-roll) and allowing for some poly-rythm/meter scenarios on a per MIDI clip basis.
- Fixed MIDI "overdub" recording on offset clips.
- MIDI bank and program settings now propagating to all MIDI track's clips resp.
- Fixed MIDI file format default setting other than SMF Format 0.
- Escape key may now be used to reset time and tempo/time-sgnature spin-box controls.
- Play-head time and tempo/time-signature controls are now featured in MIDI clip editor toolbars (aka. piano-roll); time display format is also separated from the tracks main application view and defaults to BBT as being most convenient.
- All items in the MIDI clip editor's event list are now enabled, selectable and editable, no matter the filter settings for the event views.
- Added alternate yet non-official CMake build option.
- Improved MIDI clip editor (aka. piano-roll) position and size persistence across session state.
- Fix HiDPI display screen effective support (Qt >= 5.6).
- Mixer, Connections and MIDI clip editor top-level windows shall have no parent, unless when set as always-on-top tool windows. (REGRESSION)
- Make sure compiler flags comply to c++11 as standard. 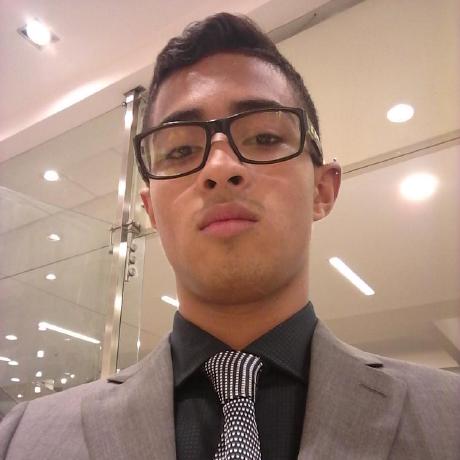 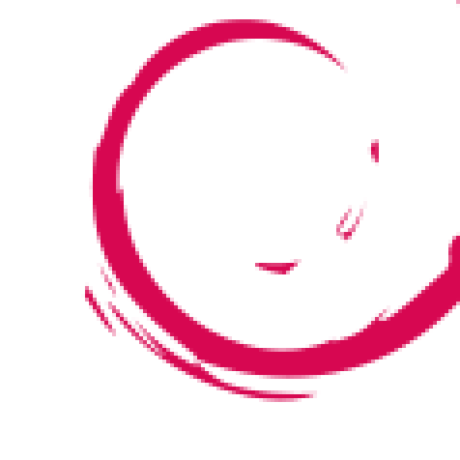 Qtractor is part of Apps, Games and Add-ons, which is supported by the following people:

mark this product as clone
More Music Production from rncbc: